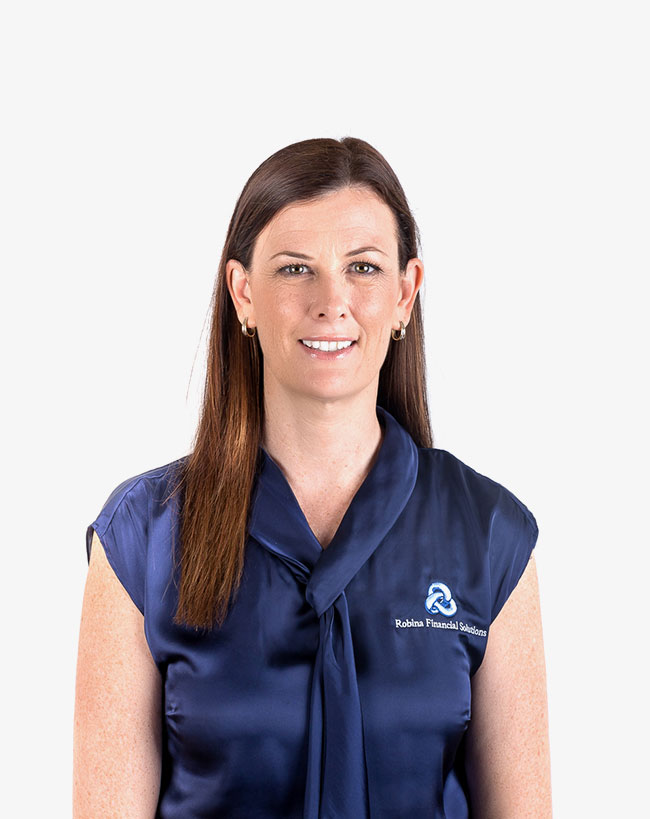 In 2013, Courtneay won the coveted, Professional Investment Services ‘National Paraplanner of the Year’ award against a field of over 1000 possible candidates

Courtneay joined the Accounting industry in 1998 after completing a Bachelor of Business and subsequently completed her Certified Practising Accountants (CPA). The firm gave her the opportunity to move into the ‘Advice’ side of the business and she has never looked back.

Initially in ‘paraplanning’ – supporting the firms Financial Adviser – she went on to complete her qualifications in Financial Planning which rounded out her technical base.

By 2002 Courtneay’s accounting and technical skills brought her to the attention of Professional Investment Services (PIS – one of Australia’s largest Financial Planning Licensees) who recruited her as their Compliance Officer and later promoted her to the groups Compliance Manager. In this time Courtneay was responsible for auditing financial planners throughout Australia and carrying out compliance, monitoring and supervision duties for the PIS network.

2008 saw Courtneay taking a career break while introducing another little ‘Smith’ into the world and this led to her decision to move back into the advice part of the industry.

In July 2011, Courtneay joined Robina Financial Solutions (RFS) and applies that very solid skill base to supervising the development and preparation of Advice for RFS’ clients.

In 2014 Courtneay took on the role of Practise Manager for RFS and in 2015 broadened that focus to ‘Operations Manager’ for Australian Advice Network.

A passionate (one-eyed) supporter of the Collingwood Football Club, Courtneay and her entire family bleed black and white.  To soften this, her husband has introduced ‘camping’ as the family activity – a long way from television reception!